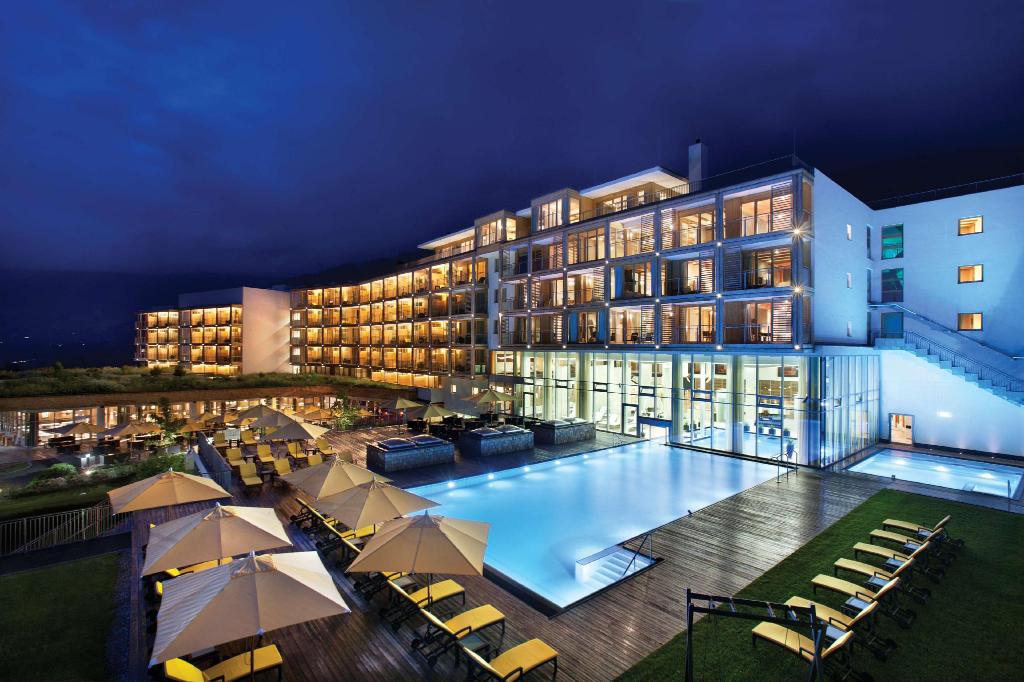 Kempinski Hotels is Europe’s oldest luxury hotel group, committed to providing outstanding experiences and needed a solution that would enable collaboration across their multiple locations.

Kempinski Hotels is Europe’s oldest luxury hotel group, committed to providing outstanding experiences and customer services to their guests across all their locations.

Operating since 1897 and with more than 100 hotels in over 30 countries, Kempinski Hotels needed a solution that would enable collaboration across their multiple locations.

The group traditionally used Novell GroupWise hosted from its head office in Geneva. However, increasing operations costs and a corporate five-year plan aimed at portfolio growth and increased financial and operational performance prompted a move to the cloud.

They needed a solution that would help them reduce the overall cost of ownership and administration, while facilitating collaboration and communication across their multiple locations.

“Moving our email platform to a cloud-based solution removes the requirement for the hotels to administer the underlying infrastructure, freeing them to focus on driving efficiencies out of the application itself.”

“It was the logical choice, bearing in mind our geographical spread,” he added.

The migration, which began with a pilot in Geneva in 2010 followed by a roll-out in 2011, was completed on target this summer. It was managed by Manchester-based Cloud Technology Solutions. The Google Cloud Premier Partner transferred existing messages, appointments and contacts from Novell GroupWise to Google Workspace using its CloudM Migrate migration tool. 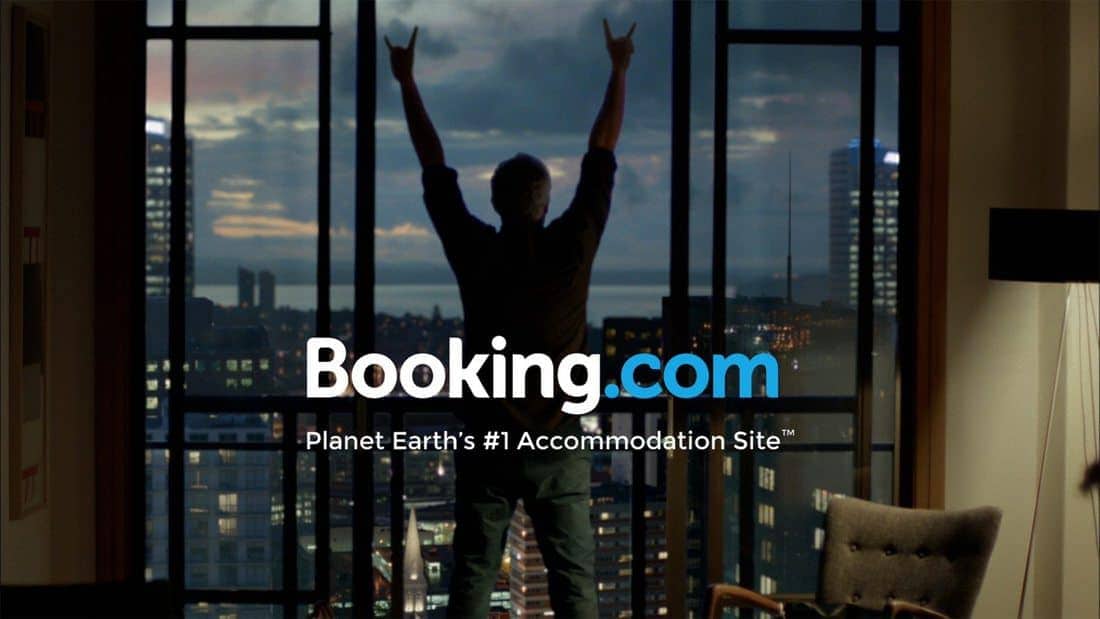 Booking.com adopt Google Workspace as a unified and collaborative way of working across the business.
Read More 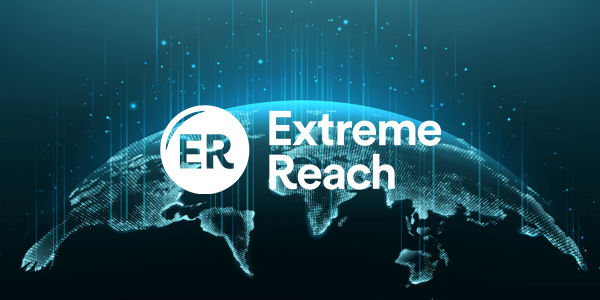 How ExtremeReach are focusing on driving adoption across the organisation to drive transformation.
Read More