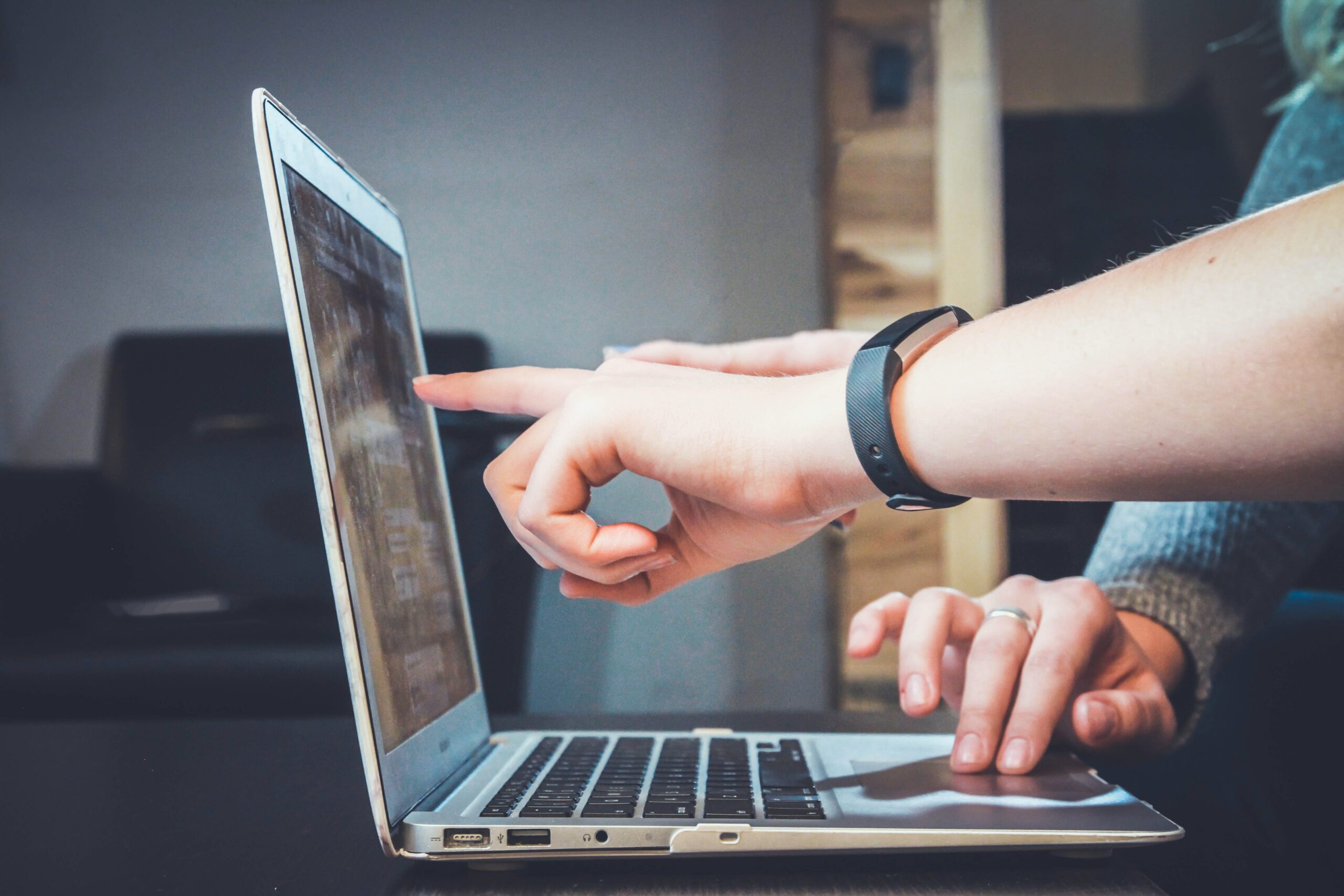 Demystifying the Cloud and its Benefits for Public Sector Organisations

Public Cloud for the Public Sector: Cloud computing is often considered tricky to understand due to the fact that the term covers a wide range of services and capabilities. 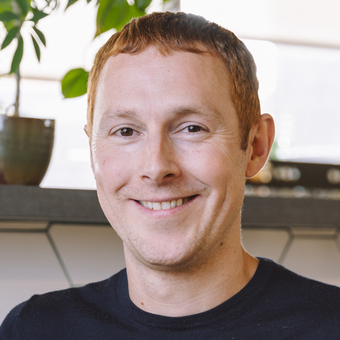 Cloud computing is often considered tricky to understand due to the fact that the term covers a wide range of services and capabilities. It also comes with its own set of jargon that can be daunting for businesses to learn.

In a bid to help guide you through the minefield of Cloud, Chris Cox, technical lead at Cloud Technology Solutions, has explained some of the common cloud computing terms and benefits that businesses in the public sector ought to know about.

What are the benefits of moving to the Cloud for public sector organisations?

Increased collaboration: public sector organisations can be very large scale with teams based in various different locations. Cloud computing allows multiple people to access, edit and share documents anytime, from anywhere, making updates in real time. This means teams in public sector organisations are able to do more together, and do it better, with increased visibility.

Mobility: As long as an internet connection is available, employees can work from any location which means public sector organisations can offer more flexible working hours, as well as catering to those employees who are constantly on the move in between meetings, without productivity being affected.

Environmentally friendly: Minimising impact on the environment is a priority for any public sector organisation. When using the cloud, server capacity scales up and down to fit business needs and so the organisation only uses the energy it needs at any one time, thereby reducing carbon footprints.

Capital-expenditure free: Cloud computing cuts out the high cost of hardware for large scale public sector organisations because it offers a pay as you go style service on a subscription based model.

Let’s start with the basics:What is cloud computing?

Cloud Computing involves the deployment and exposure of compute infrastructure; CPU cores, memory, storage and managed services such as Software as a Service, at scale and external to an organisation’s own infrastructure.

Typically, Cloud Computing environments are accessible via the internet and can utilise private connectivity where necessary to facilitate secure site to Cloud data access. Cloud Computing replaces the requirement of local compute resource to run applications often requiring only a web browser.

What are the different types of cloud deployments? 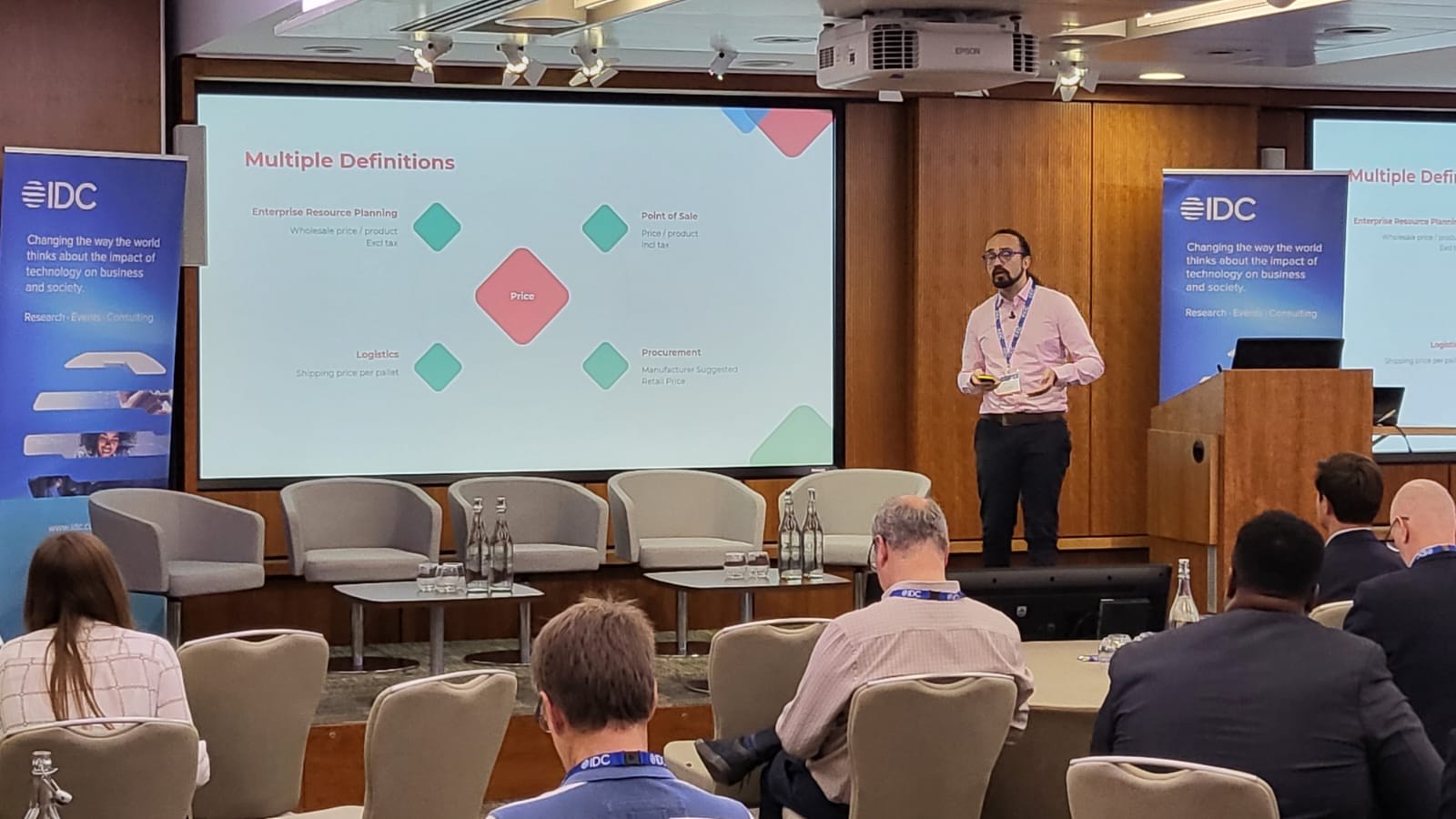 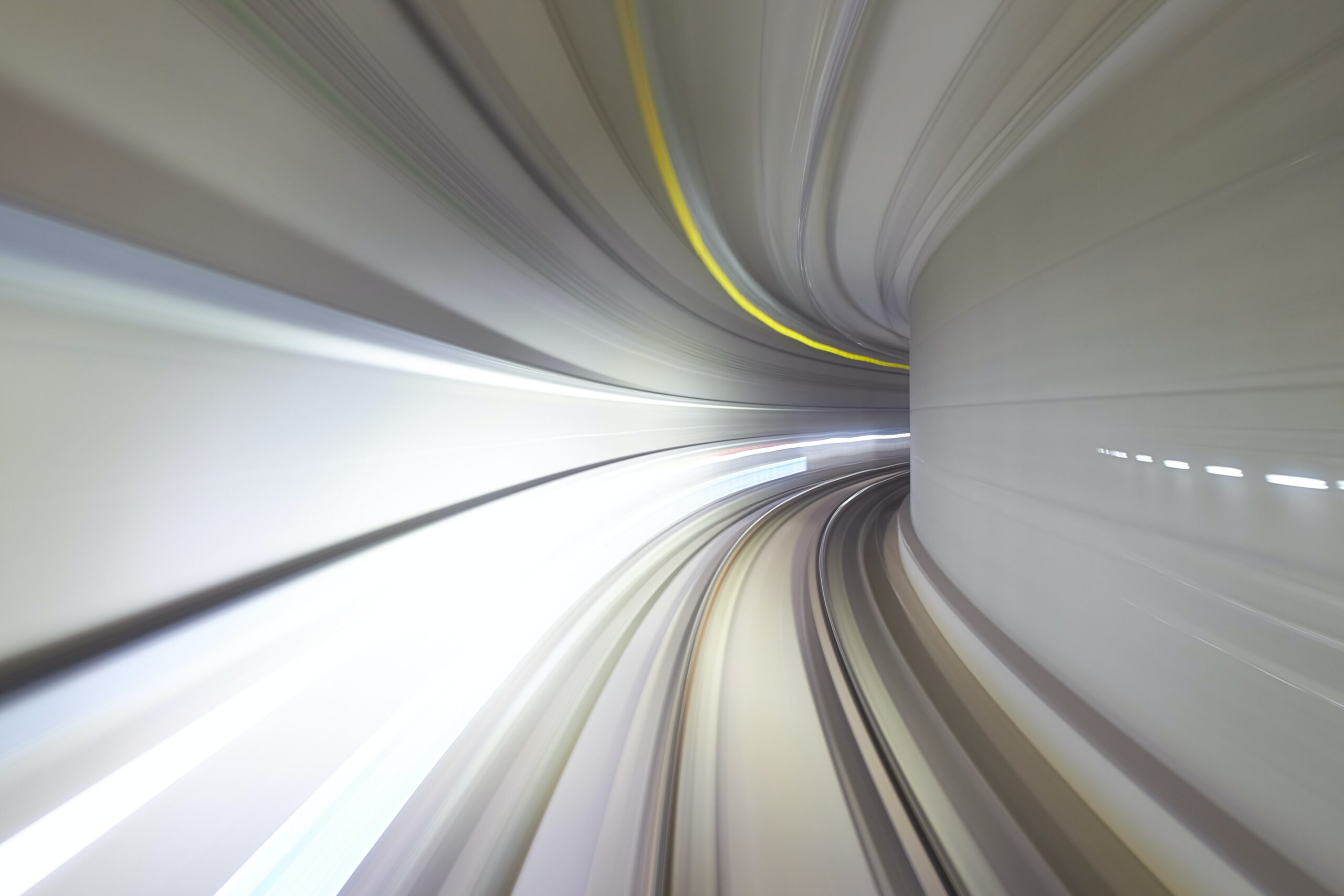